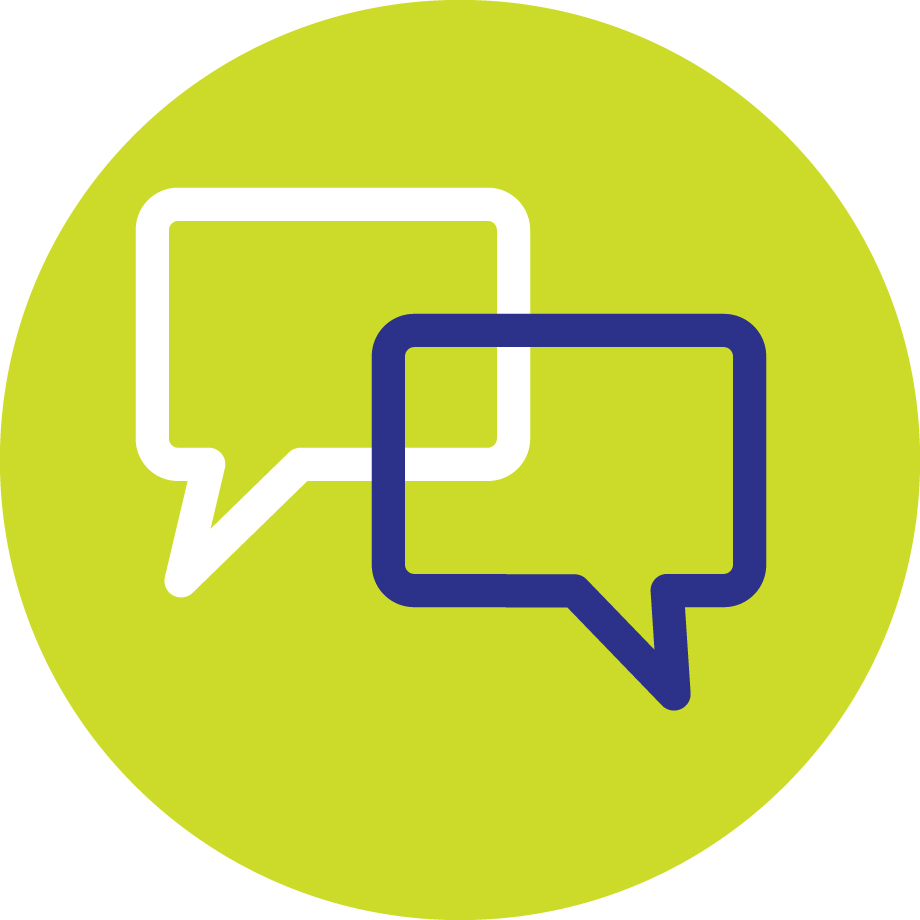 After the merger between two major financial organisations there was a plethora of legacy communication channels, as well as cultural and emotional differences between the various brands.

The roll out of a speedy systems integration programme meant that communications had to consolidate, while retaining the appropriate brand flavours.

Sensitivities were still high and some internal politics was being resolved, so an independent analysis of the whole spectrum of communications across the new Group was required.

28 face-to-face and 44 telephone interviews with leaders took place, as well as 58 focus groups with sample branch or departmental teams.

A short survey was also used to get quantitative data on the popularity or otherwise of the various
channels.

Attitudes to the changes, and to the role of leaders, were investigated to give a rich picture of the psyche of the business during this tumultuous time.

Having such a comprehensive and impartial set of research across the brands and functions allowed constructive conversations between communications leads.

Feedback for leaders incorporated a set of actionable recommendations – including an increase in visibility and the establishment of senior managers as a discrete communication population. ‘Air Traffic Control’ systems were established to control messages and a quarterly survey of communications set up to assess message recall and understanding, channel preferences, and Ipsos MORI benchmarks.