Imposter syndrome: can you get from a red to green state?

Harvard Business Review recently raised the issue of imposter syndrome and widened the debate to gender and race bias. So how common is it, and can we do anything about it?

You will have your personal definition of imposter syndrome. We all do. I know this because the topic frequently comes up with clients, they describe a multitude of scenarios that all lead to back to a common issue: doubting our skills, talents or achievements and feeling overwhelmed by a fear of being exposed as a fraud.

This fear is normally associated with work but can apply to any aspect of our life. In the post-lockdown era, with the blending of work and home I see this spreading faster than ever.

For me it can be simply described as going from RED, (frazzled, anxious, stressed, self doubting) to Green, (calm, controlled, focused, confident).  And I spend quite a lot of time helping people make that transition.

It amazes me that high achievers often question their seat at the proverbial table and often fail to accept their accomplishments. Billionaire businesswomen, Olympians and even global inspirations like Michelle Obama experience the same anxiety.

HBR goes further by suggesting that “women don’t feel the validation visited on white male colleagues. It’s a phenomenon which particularly affects women who are more often than not operating in a white patriarchal world.”

There’s no doubt some truth in the idea that men are more likely to have the attitude of ‘fake it till you make it’, but in the last decade I’ve sensed a reticence in almost every male CEO I’ve met. It will be called something different, and I normally have to tease it out of them, but I believe imposter syndrome lurks inside most of us. 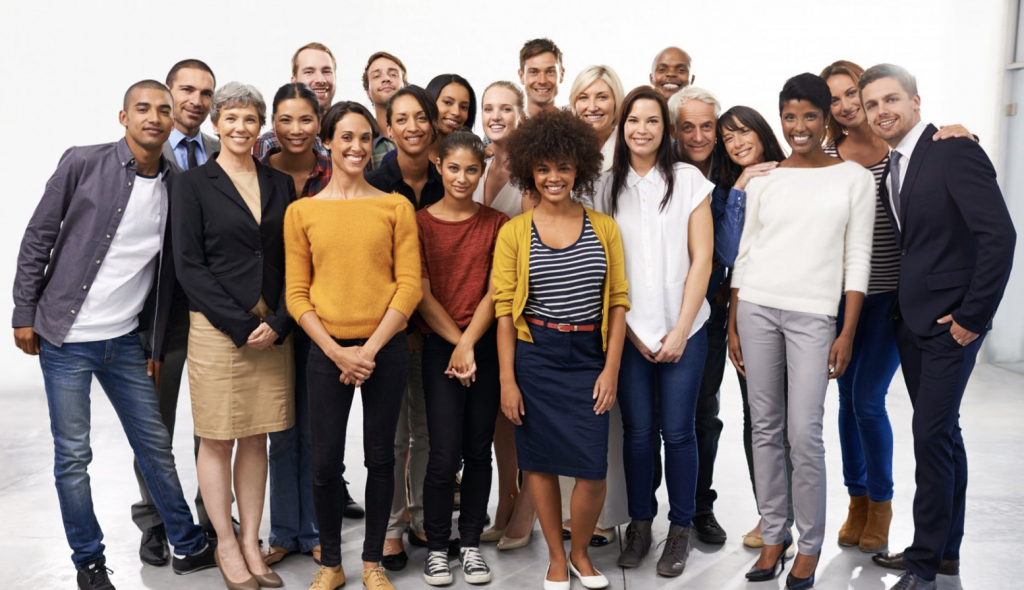 According to the HBR authors Ruchika Tulshyan and Jodi-Ann Burey, “the solution is to create an environment with different leadership styles, where a strong diversity of race, ethnicity and gender is the norm.”

It is impossible to argue against this logic, but such a goal will take time to materialise – maybe even a generation if we’re being honest.

So we need to do something in the meantime…but what?

In the meantime we can reframe

I agree with Tulshyan and Burey that we need to stop labelling feelings of self-doubt, hesitation and lack of confidence as imposter syndrome. Instead, we could start addressing the known triggers – and reframe the packaging.

Defining this stuff as a learned management capability or life skill will help.

Then deconstructing the solution into a set of tools for example like storytelling, active listening, presenting, pitching, visioning and engaging. At least it will seem more appropriate and less threatening.

As will reflecting upon our own life stories and pausing to accept the highlights and achievements we’ve made happen. There are some simple tools for this.

Finally, it’s worth taking a moment to think about the persona that best suits our natural state and style. Not the one we think people expect of us in a given role, whether that’s in real life or at work.  This exercise can be done in as little as an hour, but the benefits can last a lifetime.

Are you affected by imposter syndrome? If so, reach out.

I believe many of the tools we need to tackle the triggers of impostor syndrome are teachable, so if you’ve been affected by it, reach out via david.norton@commsquest.com.

I’ve helped Olympians, leaders, programme owners and thousands of ‘rising talents’ who have been dealing with the same feelings, and I’d gladly share a few insights about how they channelled them, to smash expectations and succeed.