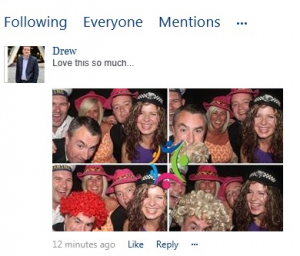 In the first of our two-part series on getting creative with a social intranet, we shared tips on involving audiences and creating multi-media content to drive traffic back to the intranet.

So, whatever it is that’s on your radar for improving the channels mix, we hope you’ve been inspired. And of course, if you need a helping hand to implement changes and want employees to join you on that journey, we’d love to help.